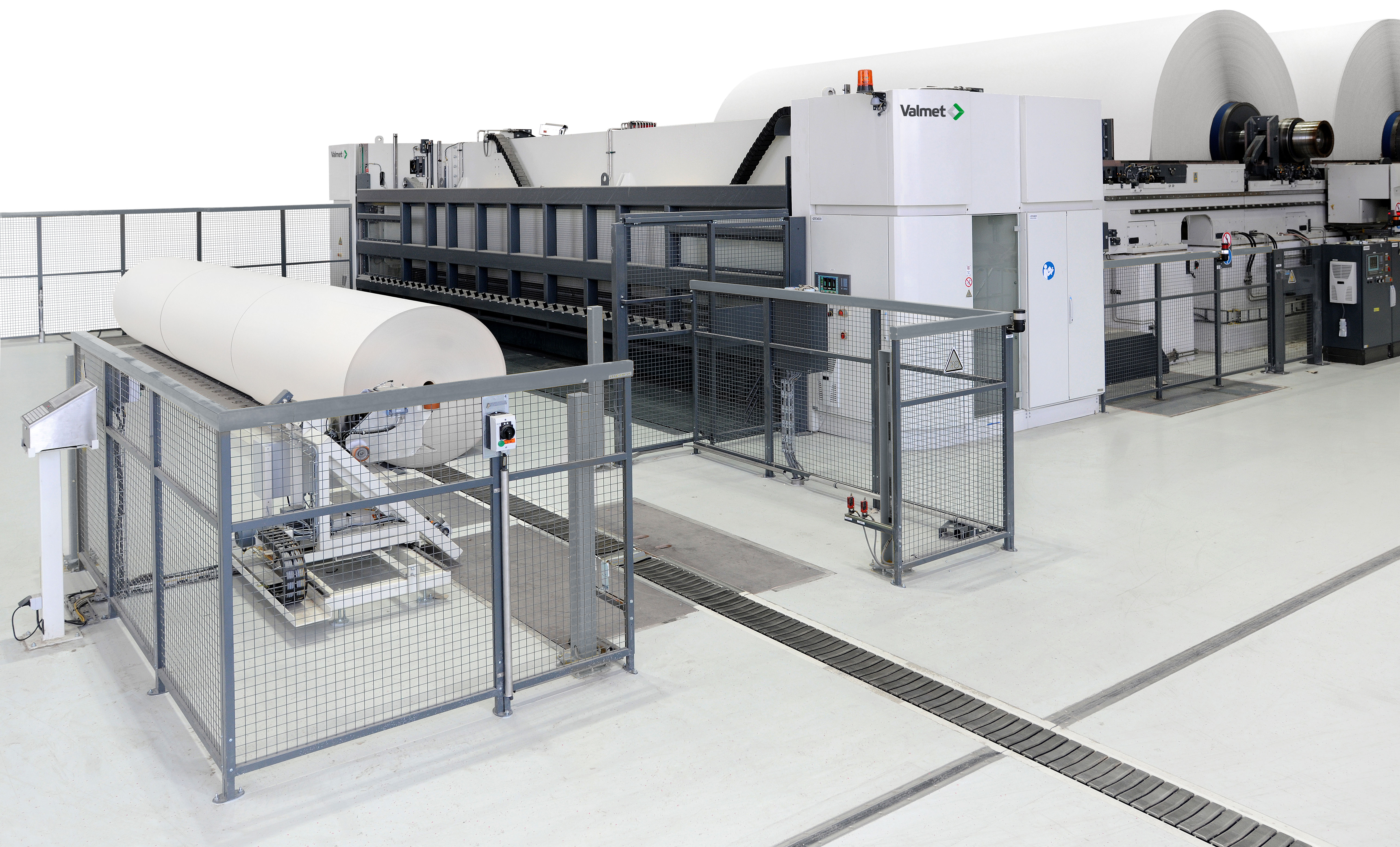 High productivity and capacity with just one winder

OptiWin Pro winder can be equipped with dual unwind with splicer, the fastest parent roll change system in the world.

OptiWin Pro is the first comprehensive approach to eliminating vibration on winders. This is achieved by improving the resistance to vibration in all crucial winder components, such as the core locks, rider roll beam and drums. As a result with proactive geometry, OptiWin Pro makes it possible to equip vibration-prone and fast production lines with just one winder.

We invite you to carry out your winding trials at Paper Technology Center. All winding technologies can be tried out with your own paper or board.

Propapier - 2,300 tonnes per day through one single OptiWin Pro winder

“We have honestly never looked back or wished we had installed two winders instead of one. The advantages of a single winder, including lower capital investment, simplified material flow, handling of parent rolls and spools, and manpower savings, give us very clear benefits. We have been able to run over 2,300 tonnes per day on the OptiWin Pro without any problem.