The value of the order will not be disclosed. The order is included in Valmet's second quarter 2015 orders received. Typically the order value of automation system deliveries ranges from below EUR one million to EUR three million.

"The modernization of the old automation systems was necessary since spare parts were no longer available for them. Additionally, we want to improve the availability and reliability of our automation and remote control at the district heating plants in order to be able to run them together with our power plants in an energy-efficient and economical way. By expanding our existing Valmet DNA automation system to cover the district heating plants too, we will get the best result both operationally and economically," says Reima Lassila, Director, District Heating, Kuopion Energia.

Plant control and maintenance from one location

"After modernization, the plants will operate within the same automation and reporting system as the Haapaniemi plant without any separate programmable logic controllers. In the future, it will be possible to control, maintain and make changes to them centrally from one location. Despite integration, they will function independently and can be operated locally, for example, during disturbances in the company's internal communications network," says Olli Koivumäki, Sales Director from Valmet. 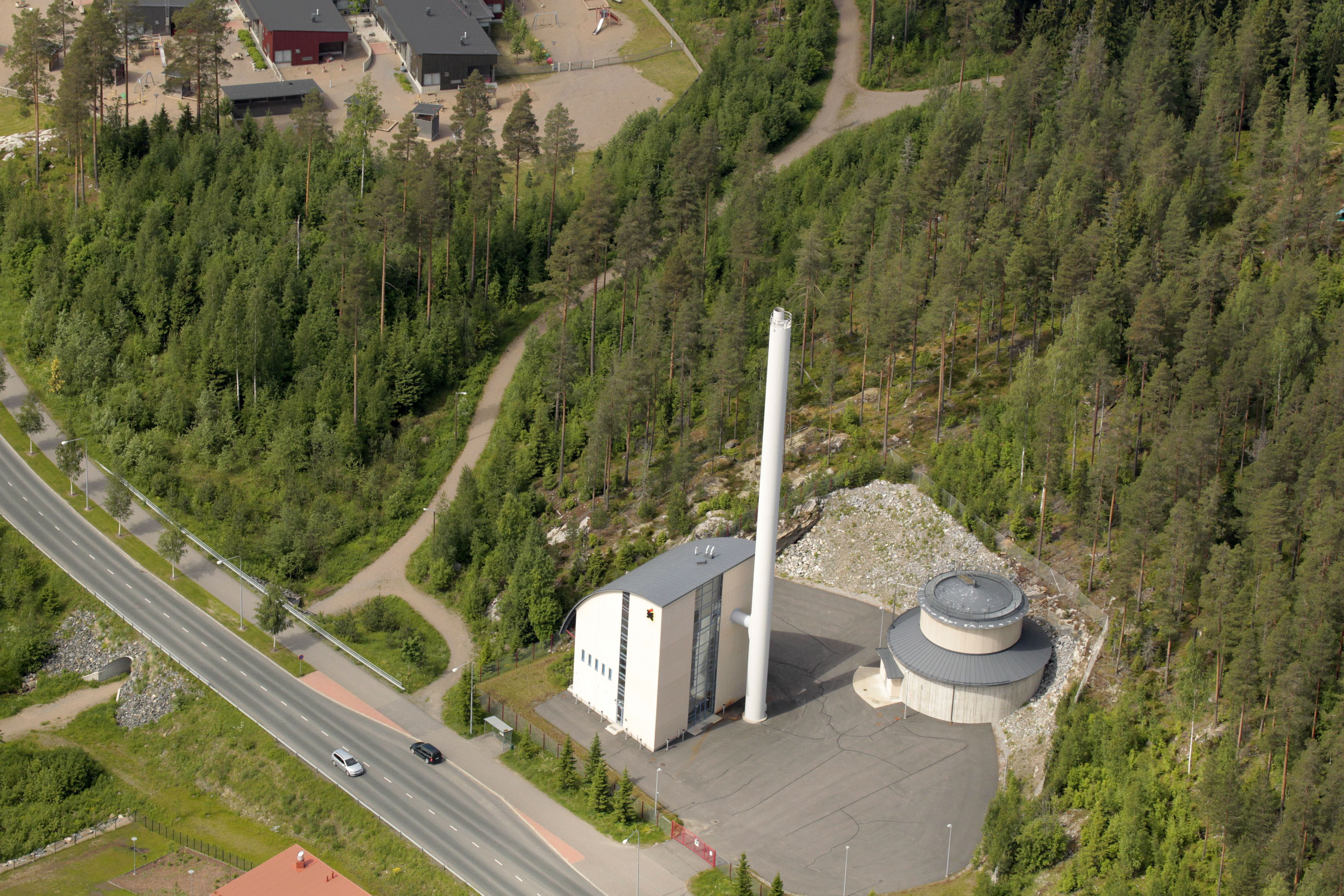 Rautaniemi, one of Kuopion Energia's district heating plants, will have Valmet modernize and integrate its automation and remote control with the same system as at the Haapaniemi power plant. Image: Kuopion Energia

Information about the customer Kuopion Energia

Valmet Corporation is the leading global developer and supplier of technologies, automation and services for the pulp, paper and energy industries. Valmet's vision is to become the global champion in serving its customers.