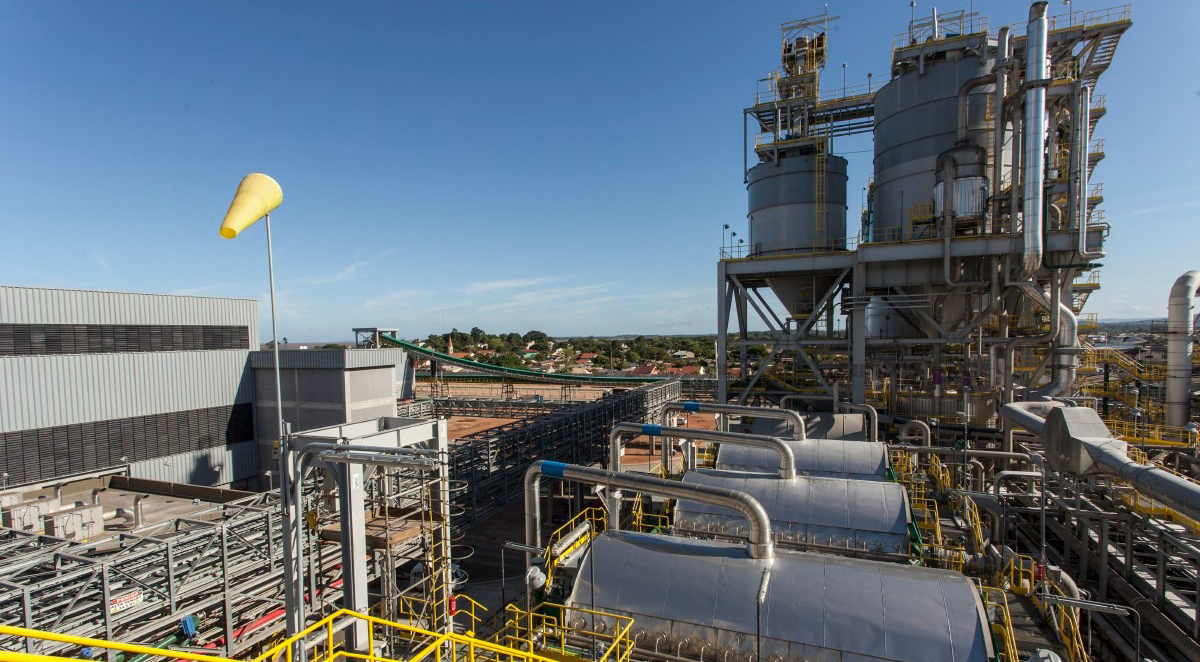 The big challenge for the Brazilian industry for the next decade will be to adapt its operations so that the ESG concepts are increasingly applied to the work routine, while the speed of productivity growth grows in the same proportion. This has been a constant debate in the sector as a whole, and was the subject of the survey "Strategic Map of Industry 2018-2022", developed by the National Confederation of Industry (CNI), which listed 11 key factors for Brazil to gain competitiveness in a more sustainable reality.

In this scenario, the pulp and paper segment has not been left behind, and has given good examples of how to innovate and seek intelligent and technological solutions. Proof of this is the recent partnership between Valmet, world leader in the development and supply of technologies, automation and services for the pulp, paper and energy sectors, and CMPC, in Guaíba, the largest industry in Rio Grande do Sul, south of Brazil, that had significant economic growth in recent years and stands out for its commitment to sustainability.

“We are committed to conserving natural resources, with adequate environmental and energy management practices in all of its production processes. Therefore, we seek innovative and lasting solutions for the development of improvement projects”, explains Ronaldo Lesnik, Production Coordinator at CMPC.

The work developed in conjunction with CMPC shows a new focus on advanced controls, previously configured to reduce costs and increase production, now also integrate aspects that aim to optimize the plant's environmental and sustainability indicators. The union between automation and process becomes increasingly relevant to implement this type of solution”,

In this implementation, one of the tools offered by Valmet is technical support from the Valmet Performance Center platform, where specialists exchange experiences and bring all their process know-how to Automation practices. Another differential is the support of an engineer residing at the factory, which accelerated the project's results.

César Paiva, Automation Specialist at Valmet and a CMPC resident, says that “the trust built with the operators by collecting feedback and implementing the improvements they suggested was fundamental, as was the commitment to maintaining the reliability of the instruments in high level". “From the beginning of the work until now, the dead load has been reduced and we have obtained better use of the company's resources, strategic and sustainability objectives. In the last monthly report, for example, it was possible to see the reach of a historic mark for the factory. Throughout the month, efficiency was kept at an optimal level and with a low standard deviation, which guarantees tranquility for the operation, which can aim for a high level of conversion of the causticizing reaction without running the risk of overliming”, adds Lesnik .

With this result, CMPC becomes an example of benchmarking to be followed. Engaged with the company's values, the group continues to work so that the achieved milestones are maintained or surpassed.