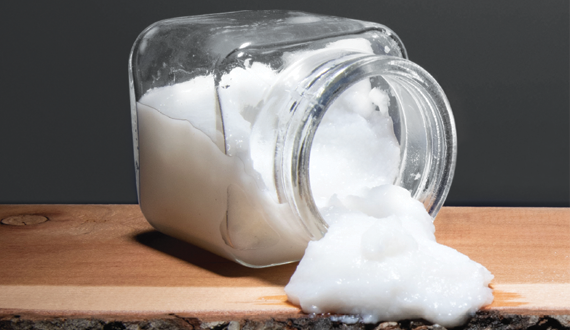 Microfibrillated Cellulose (MFC) is a natural material made up of cellulose fibrils that have been separated from a source, such as wood pulp. By bonding together, MFC can improve the paper making process by providing a wide range of benefits including increased tensile strength, improved barrier properties, smoother surfaces, and more. Recently we interviewed Valmet’s Global Market Development Manager, David Cowles to take advantage of his comprehensive knowledge on the sustainable material that is MFC.

Can MFC be used for every grade type?

Yes it can be, but that doesn’t mean that it should be used for every grade type. The added value of MFC may depend upon the process, the application, or the objective of a given pulp, paper, or tissue producer. For example, if a mill has a shortage of a certain fiber, maybe MFC makes perfect sense. Another good example might be if a mill has access to extra power and is missing something else in its pursuit of a certain goal. Alternatively, let’s say that there is an application where a mill’s power costs are very expensive; then, MFC may not be the right solution.

Can I produce MFC on my existing refiner?

The answer to that is both yes and no. Generally, for MFC production the refiners used in the process have proprietary software and approaches. For those refiners you may need a minor rebuild or some modifications. While it is not a major undertaking, it is something that’s going to enhance your ability to make consistent MFC.

What is the recommended dosage for MFC and where should we apply it?

MFC can be applied both internally and externally. On the external side, where MFC is added to the surface of a sheet, many customers are trying to push the amount of MFC being added. At Valmet we have successfully reached eight grams per square meter but there are customers who still would like to be higher than that and we’re working on achieving those goals.

Internally, where MFC is added to the makeup of the sheet, most producers should be at a level of 1.5-2.5% or up to a 3% internal addition.

Once you add much more than that you start to slow drainage. MFC is an amazingly water-retentive material, so you need to balance what you’re adding with your end goals.

As far as when to add MFC internally, we typically like to add it at the outlet of the machine chest, but it can be added elsewhere.

Does MFC have an expiration date and for how many months does MFC still work?

MFC has a great propensity to hold water. We believe that MFC holds its water so well that the life of MFC could actually be incredibly long. If the source of the MFC comes from OCC however, the shelf life is much less reliable and it should used within couple of days of being produced.

For a more in-depth, practical look at Valmet’s approach to MFC production, watch our webinar Building strength and sustainability with MFC.