Ammonia synthesis is used to produce ammonia from nitrogen and hydrogen. The produced ammonia can then be used as a fertilizer, or it can be further processed into urea or nitric acid. A mixture of hydrogen and nitrogen, usually originating from a steam reformer, is admitted to the synthesis loop and then compressed in two stages into the synthesis pressure of 150-300 bar (2200-4400 psi). The stream is preheated by heat exchange with the hot effluent coming out of the converter before entering the ammonia converter.

The ammonia conversion process is a compromise between temperature and pressure. For the catalyst to be efficient a temperature of at least 400 °C (750 °F) is needed, but since the reaction is exothermic a higher temperature negatively affects product yield. To counter this issue, the pressure is increased to push the reaction equilibrium toward ammonia (thus increasing product yield). Heat is recovered from the effluent by generating steam and by pre-heating the incoming feed. The effluent is then sent to refrigeration before the product is separated from the medium and unreacted gas is recycled to the start of the synthesis loop.

The role of valves in the ammonia synthesis loop is to control the flow of synthesis gas into the converter and to ensure the recycling of the unreacted synthesis gas.

This valve is used to adjust the flow of synthesis gas into the converter. The flow may need to be adjusted to cope with temperature fluctuations in the converter.

This valve is located after the reactor and is used to regulate the flow of effluent to the boiler.

This valve is used to control the flow of reactor effluent that bypasses the boiler, allowing the amount of pre-heating by the synthesis gas heat exchanger to be controlled. 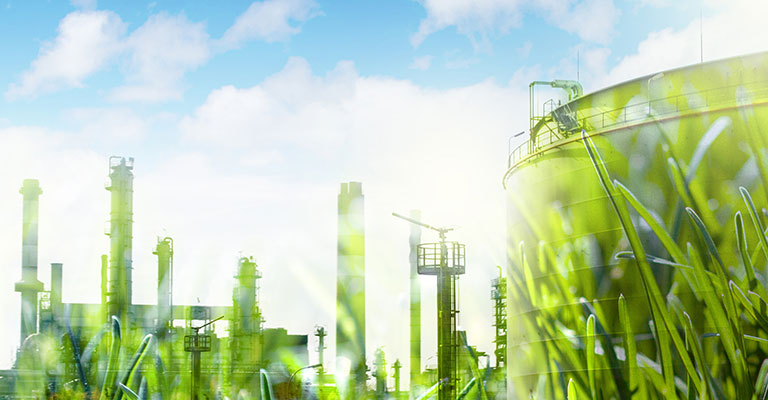 What is Power-to-X? What role do valves play in all of this?
Read the PtX blog post

As the significance of responsible and sustainable industrial processes increases, the role of green and blue hydrogen as carbon-neutral fuel produced from surplus renewable energy or through CO2 removal, respectively, will continue to grow. Find the correct valve assembly for your production.

Valve solutions for eliminating emissions and going green. We offer a wide range of valve solutions for P2X: hydrogen applications from green electrolysis to blue carbon capture, and the entire journey in between and beyond.

How can we help you?

Our global network offers you personal and expert service wherever you are located.