With the reliable and fast-acting optimization system, it is possible to run the power plants in the most energy-efficient way, resulting in lower fuel consumption and less emissions into the atmosphere."
Jukka Joronen, Energy Management Manager, Tampereen Sähkölaitos

With a reliable automation, the plants are able to manage and run their processes with precision

The electricity market has changed and continues to change, new reserves are being developed and balancing electricity is needed more and more. Furthermore, consumers want clean energy. Productive operations require flexible production planning. The Valmet DNA Energy Management system for production optimization has made the operations of the Tampereen Sähkölaitos electricity company more efficient for a year now.

Tampereen Sähkölaitos Oy provides electricity, heat and district cooling in the Tampere area from several power plants: Naistenlahti 1 and 2, Lielahti and the Tammervoima waste-to-energy plant. The company’s goal is to provide its customers with clean energy at the right time as efficiently as possible. Production planning must take customer needs into account. Flexible production also supports energy efficiency. Adapting to future needs is a key factor when making automation investments as well. 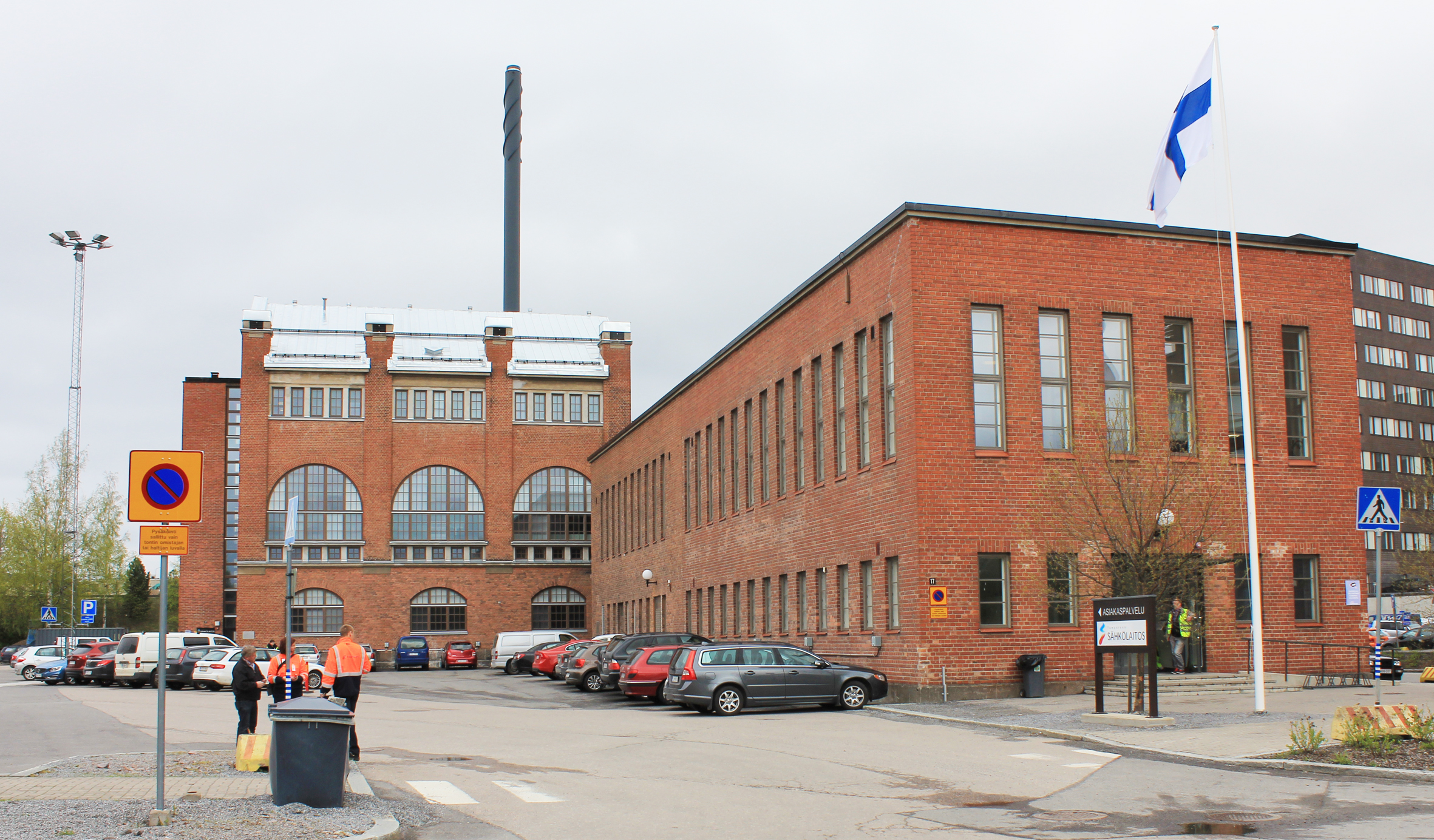 The electricity company and its services adapt to the surrounding world

Slightly over a year ago, Tampereen Sähkölaitos Oy ordered a production optimization system from Valmet, and the system was integrated into the existing Valmet DNA automation and information system. The new system optimizes the utilization of the plants by taking into account the district heat need, electricity purchases and sales, fuel prices and availability of the plants. With the data collection, analyses, consumption forecasts and reports provided by the system, the company is able to improve the efficiency of production planning and make operations more economical overall at its power plants.

“With the reliable and fast-acting optimization system, it is possible to run the power plants in the most energy-efficient way, resulting in lower fuel consumption and less emissions into the atmosphere. The system is also utilized in electricity trading, fuel procurement and annual planning,” states Energy Management Manager Jukka Joronen from Tampereen Sähkölaitos.

Expertise and optimization – an effective combination

Marko Ketola is an expert at the electricity company, and his responsibilities include system development, the balance responsible party’s duties and long-term planning. Additionally, he is responsible for the energy control room. Marko says that production planning requires detailed knowledge of the production situation and forecasts. The better the baseline information, the better the result.

“We have been able to make our production planning much more efficient. Valmet’s energy management system is especially helpful in making start-up decisions for the plants and researching new investments,” Marko Ketola confirms. 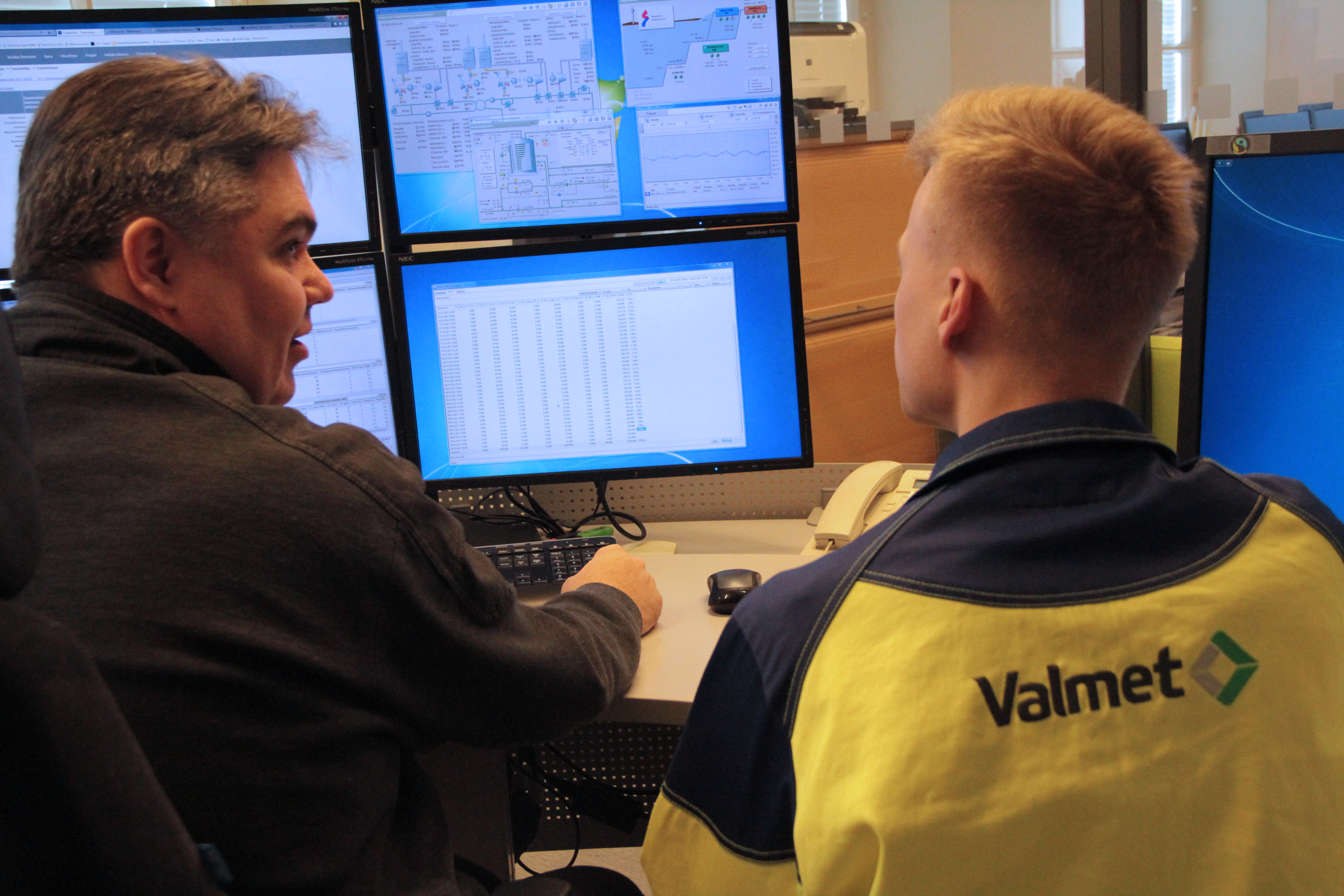 Ketola finds it important to develop the plants’ operations. This is done by examining the previous month’s outturn, among other methods. Optimization is used to find out how the plants have been run and how they should have been run. The results are used as a basis for improving the modes of operation.

The automation system provides plenty of information that is utilized in the energy control room, at the plants, etc. Additionally, Joronen and Ketola are able to monitor the process from their offices. Valmet DNA makes it possible to both monitor the current situation and examine the history, and to distribute information to the entire organization as needed.

Impressive results in one year

With reliable automation, the plants are able to manage and run their processes with precision. The Valmet DNA automation system has been integrated into the company’s other databases, and it produces baseline information for various financial calculations. The information provided by Valmet’s systems is also utilized when making decisions related to electricity trading.

One significant factor for long-term success in the open energy market is measurement management. Moreover, when calculating load forecasts for district heat, correctness of the district heat load measurements, along with good weather forecasts, is one of the most important factors. 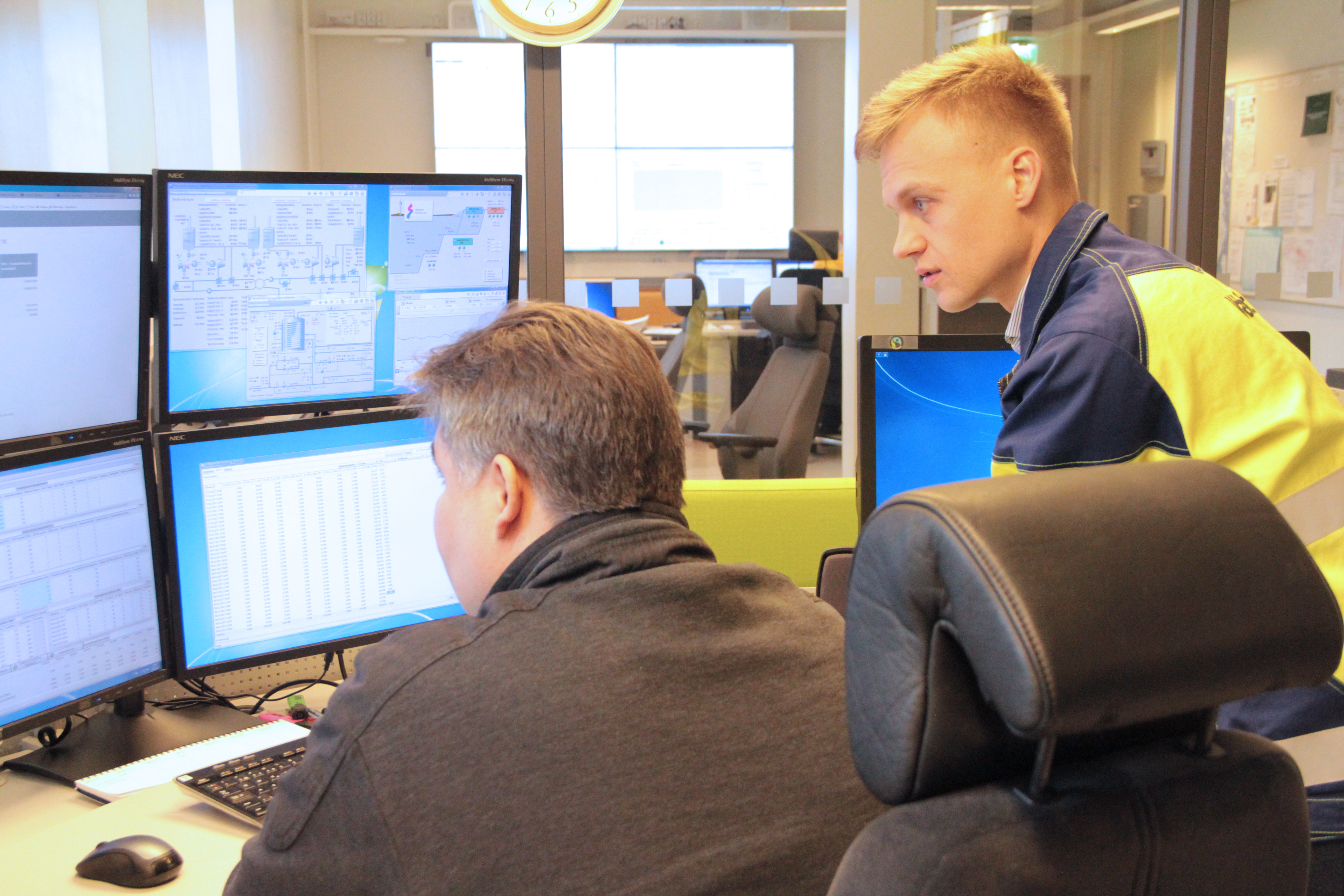 Marko Ketola comments that a period of less than a year is too short for drawing definitive conclusions regarding the benefits of the investment. However, he states that a rising trend can be observed. He believes that the electricity company has successfully improved its energy production results. As an expert, Marko Ketola confirms that the optimization gives rise to thought regarding details and supports decision-making, usually affirming his own thoughts. He says: “The investment has lived up to our expectations. Our goal was to acquire more information to support how the plants are run, as well as more information for electricity brokers and to support production monitoring. We have achieved these objectives.”

Contact us
The investment has lived up to our expectations. Our goal was to acquire more information to support how the plants are run, as well as more information for electricity brokers and to support production monitoring. We have achieved these objectives.”
Marko Ketola, Expert, Tampereen Sähkölaitos