It is essential that all recipes are simulated in the same way without any changes to the process.

Quality without compromise – this is what Passendale cheese in Belgium offers consumers. No risks can be taken in the production line. That is the reason why the outdated automation system was recently replaced with Valmet DNA automation solution.

Cheese production has been running at Fromunion NV – Kaasmakerij Passendale since the 1970s. Lately, the outdated automation system had become a threat to the cheese production because spare parts and resources were no longer available.

“An increase in problems was the main reason why we started to look for another automation solution,” explains Niek Vandendriessche, Engineering Manager at Passendale. “The oldest parts of the automation system were a black box for us. We spent some time comparing different possibilities. Then, the features of Valmet DNA convinced us.”

The migration project started with thorough research work to prepare a smooth transition to the Valmet DNA system. Some of the old parts were still in the DOS environment and hardly had any documentation available. All planning needed to be made carefully, otherwise the production might have had major issues. At the same time, the roof of the production facilities was also being renewed.

Valmet first studied the old automation system. “We wanted to run the production in the same way, but we did not want to copy all the problems of the old system,” Niek states. Cooperation between Niek Vandendriessche, his operators and the Valmet experts was extremely important to reach the desired results.

The operators at the cheese production factory are very experienced. Not only were they familiar with the ins and outs of the process, they were the key persons to comment and give feedback on the new automation. Therefore, it was highly motivating for the operators to be fully involved in planning and implementing the automation renewal project.

“One of our main experts is an operator who has about 25 years of experience. He knows the old system very well and was good at taking the lead for our team together with our production people. We know what is needed in the production, and Valmet has strong professionals in automation – so cooperation went very smoothly,” says Niek.

Producing cheese consists of several steps. In every phase, the surrounding environment has to be hygienically safe. When raw milk arrives in the factory, it has to be pasteurized first before it is taken into the batch process. Based on different additions to the cheese tanks, various types of cheeses are produced. Then, the cheese goes on to the drain tank or molds. When the cheese has reached its final form, it is immersed into saltwater brine. After that, it is aged in conditioned storage rooms. The last step in the factory is packing the cheese. 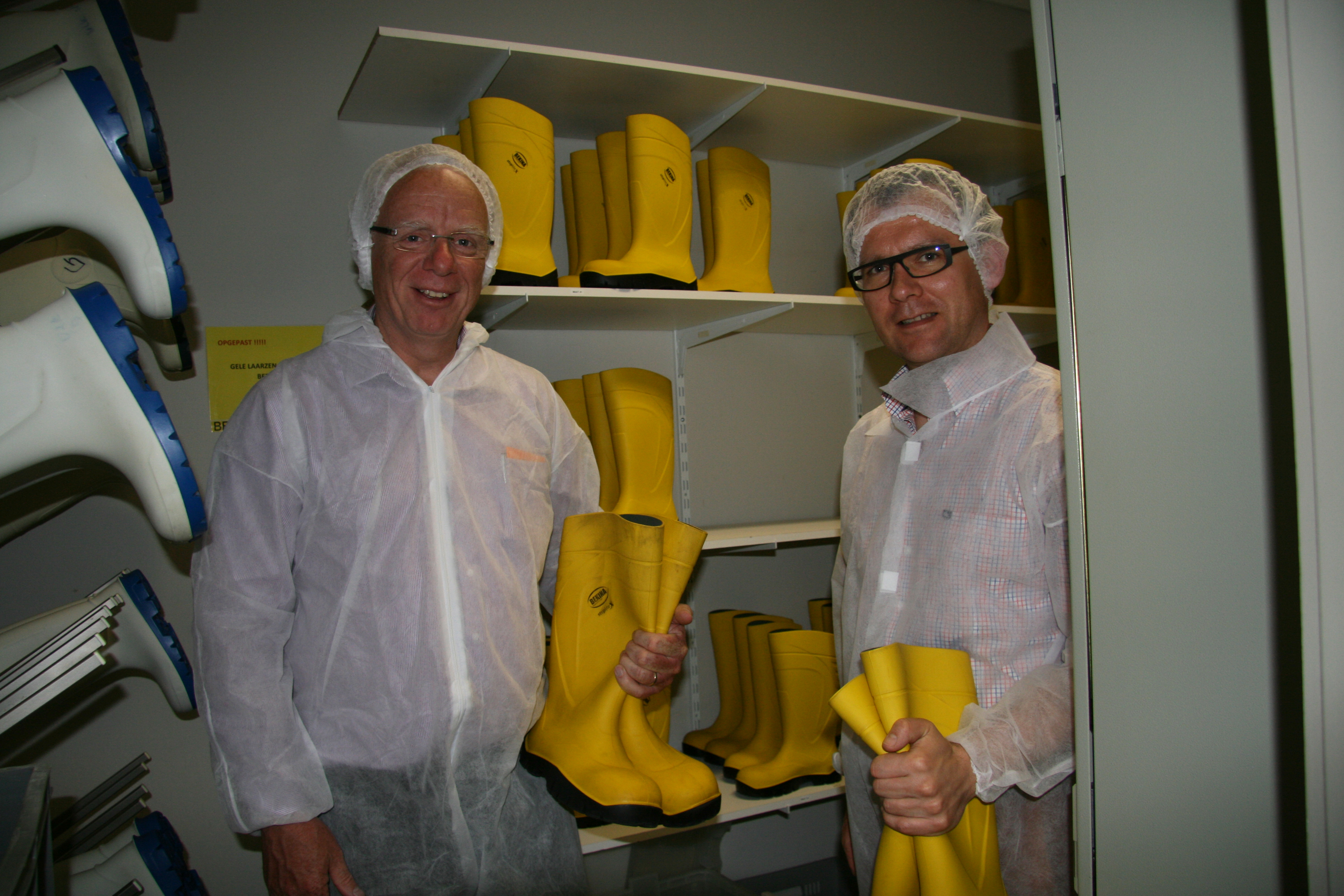 Caption: Jan Bergstein from Valmet (left) and Niek Vandendriessche ready to go to the production facilities.

“For hygiene reasons, the process control cabinets are made of stainless steel,” Niek explains. To save on the upgrade work and costs, all the old cabinets were kept. Everything inside the cabinets was replaced with the latest technology – Valmet’s MIO units. If needed, the MIO units can be changed quickly, even when the process is running, which decreases the risk of production interruptions.

The factory has been able to move from its old system to modern operator stations, which is a significant change for the operators. Niek Vandendriessche is happy with the end results because the entire process can be controlled and supervised from each user interface workstation. He says: “The system is almost more than redundant. Earlier, each PC had a fixed position in the production, and operation was only possible with that specific PC. Now, I can go the field where we have five operator stations that I can use as I choose. It is very convenient for me, and in general, we are working more efficiently now.”

A lot more information is available and information management is more effective, too. All communication is connected to Valmet DNA and presented in a visually attractive way on the displays.

“The availability of the whole system is much better now, which was the key objective of the investment. Plus, everything is now running normally again. We have received effective operation stations, a redundant system and process controllers to enhance the operation,” Niek is pleased to report.

The total system replacement has been realized within 12 days. The time schedule of the system replacement was planned in detail. The first trial was performed with water instead of milk to be sure that the production would run flawlessly.

The Passendale cheese is well known for its soft taste. The main requirement of the factory was to make sure that the taste remained unchanged. “If we do something wrong in the production, we will not get the same product that we want. It is of utmost importance that the taste of the cheese does not change, even when changes are made in the production process. We have to meet our customers’ expectations,” Niek explains.

It is essential that all recipes are simulated exactly in the same way without any changes to the process. After the project was completed, the targeted results were achieved. 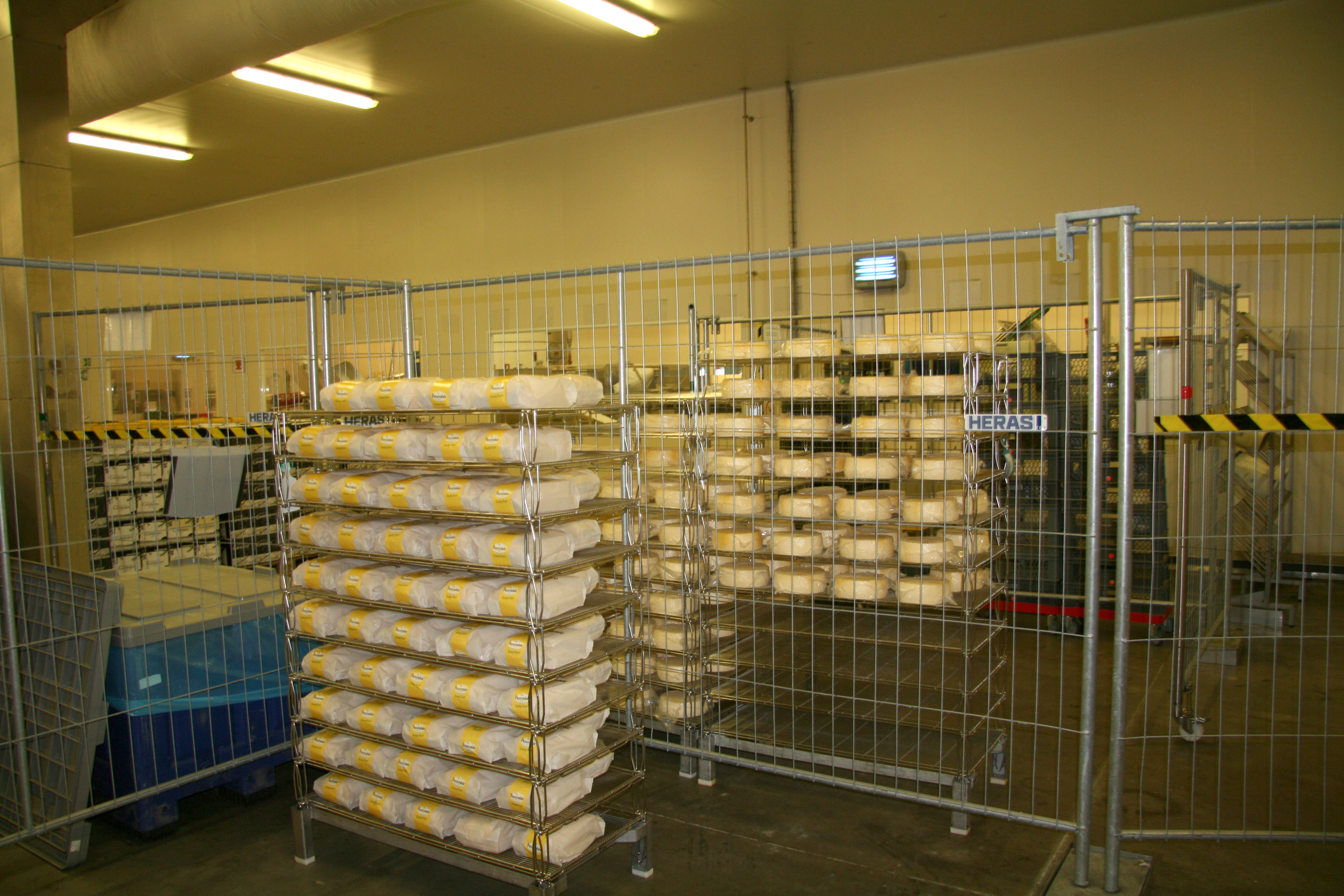 Niek confirms that the production runs well. As a professional, he recognizes it – and can even taste the results. This is because he is one of the specially selected persons to taste samples of the cheese every Monday. Tasting cheese is not like tasting wine and spitting it out. Instead, he evaluates the flavor and texture by eating and enjoying pieces of the cheese. 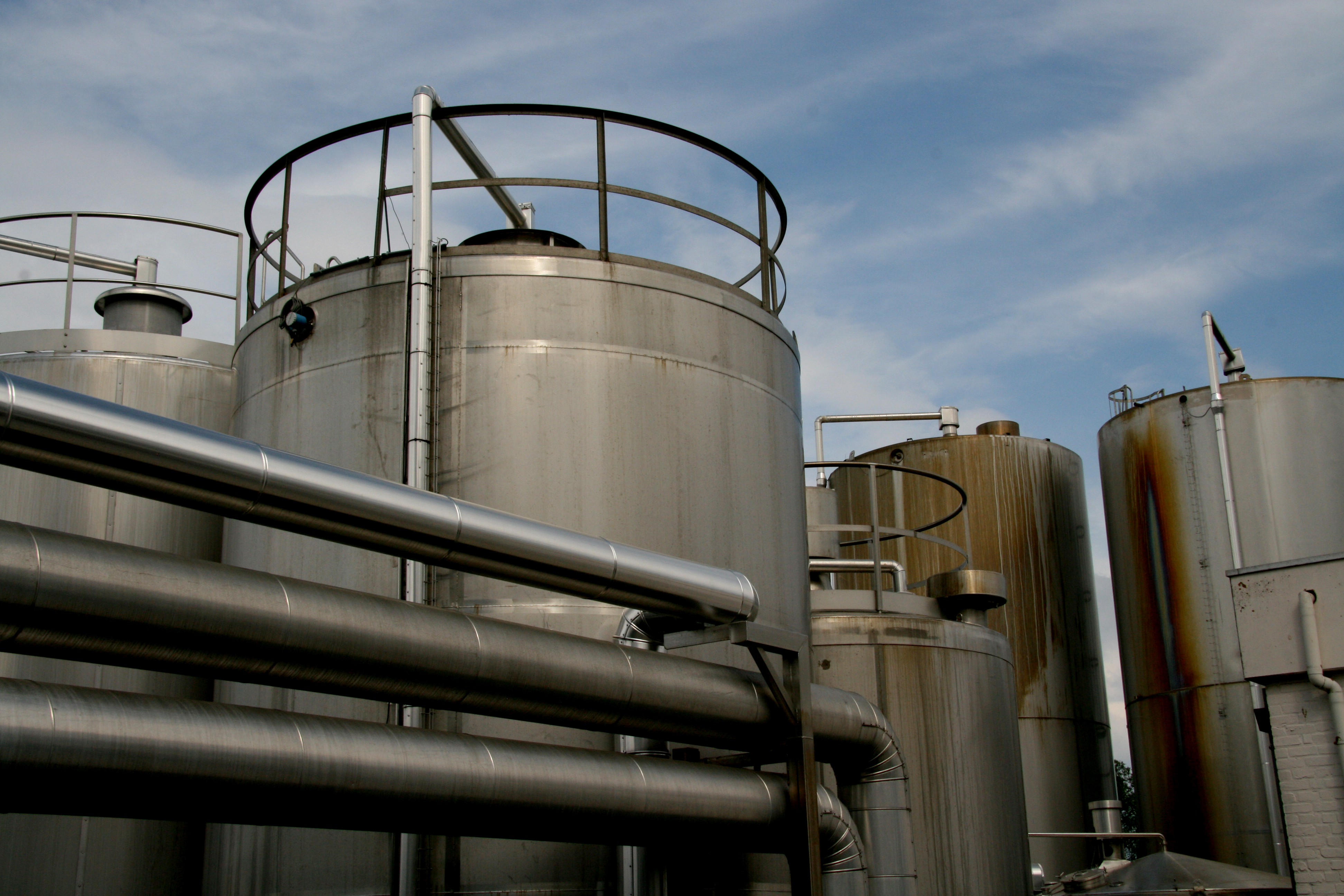 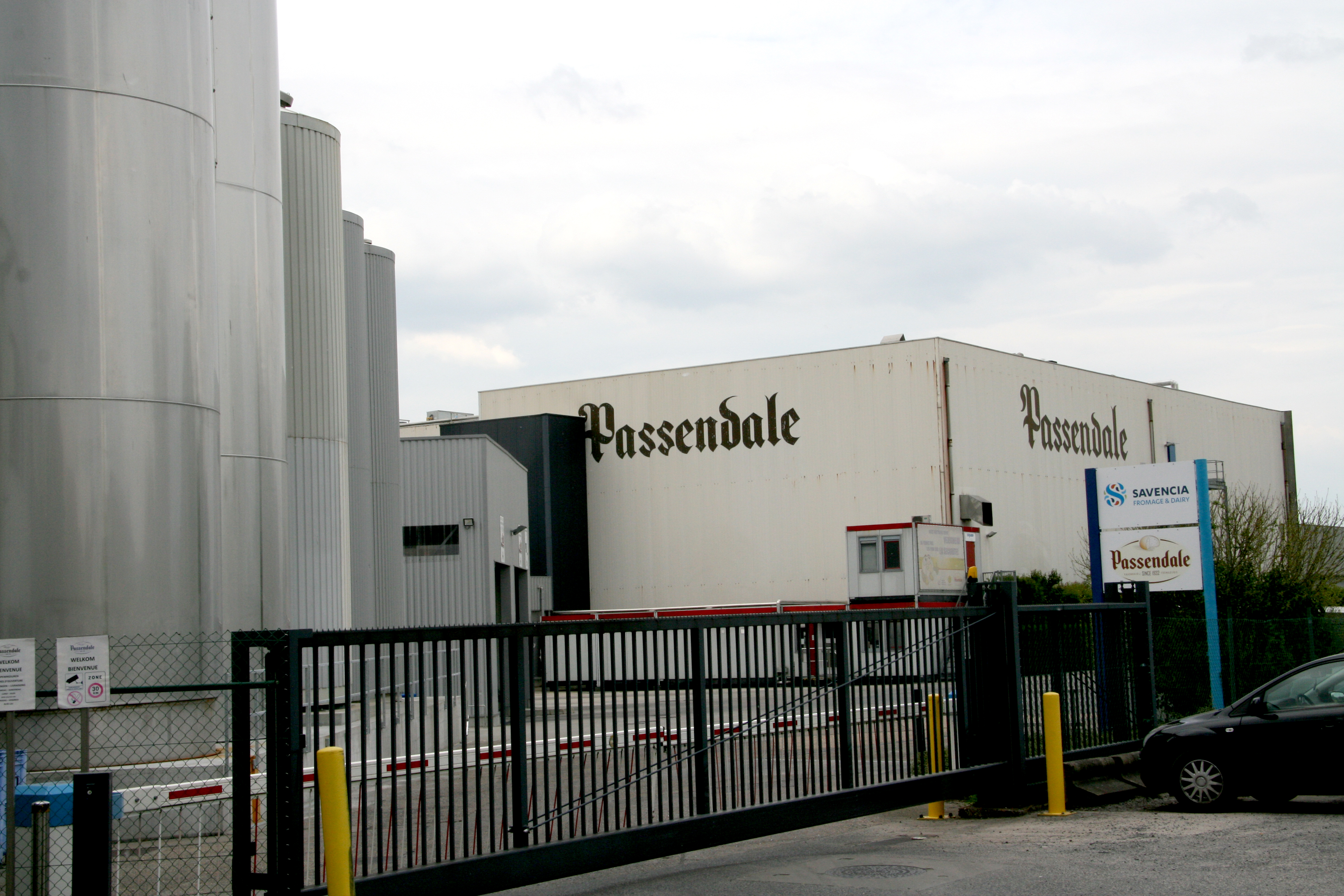 Paving the way for the future with Valmet

Good service communication in the Dutch language, keeping the right timing and providing automation expertise are key factors when it comes to serving Fromunion NV in Passendale. Niek states that Valmet’s local experts have been able respond to all of his people’s questions. And since the automation system has been in use at the factory, the troubleshooting has become easier.

“We are taking Valmet seriously. We always know whom to contact, and this is a good basis for cooperation,” Niek says with assurance.

Contact us
The availability of the whole system is much better now, which was the key objective of the investment. Plus, everything is now running normally again. We have received effective operation stations, a redundant system and process controllers to enhance the operation."
Niek Vandendriessche, Engineering Manager, Passendale

The total system replacement has been realized within 12 days. The time schedule of the system replacement was planned in detail. The first trial was performed with water instead of milk to be sure that the production would run flawlessly.