Stunning results with Valmet Hirun Web Stabilizer 4E: "Best investment we have done for a while"

The Orora´s Botany mill in Sydney, Australia, has been ambitious about the performance and it has aimed to be within top board mills worldwide, in terms of tonnes per meter. The OptiConcept board making line B9, completely supplied by Valmet, started up in October 2012. With a design capacity of 400.000 tonnes per year, B9 is the largest paper machine operating in Australia. 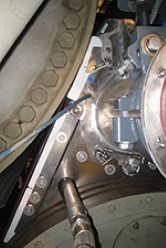 The rebuilt hirun web stabilizer system was successfully started up in mid-September 2015 and its performance has met all the requirements for a stable web run, higher speeds and fewer breaks in the first group. Shortly after the rebuild B9 broke its daily production record and the machine is now regularly achieving above 11 t/m/h capability at its most common grade range. 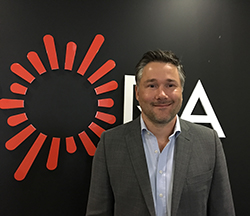 Karl Achleitner, General Manager, Operations at Botany mill, is very pleased with the results: “Sheet stability – creasing and edge lifting – in the early pre-dryer section has been a major time efficiency factor for us at high machine speeds. After the upgrade with hirun web stabilizer boxes the topic is completely resolved – we are now regularly running at 11.5 t/m/h with the sheet being completely flat and seal maintenance is a non-issue. Best investment we have done for a while…” 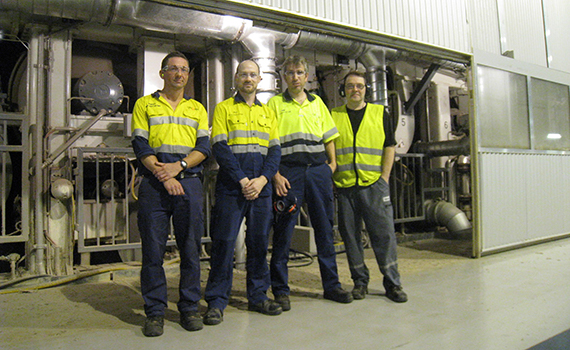