A 10-year journey as an industry benchmark 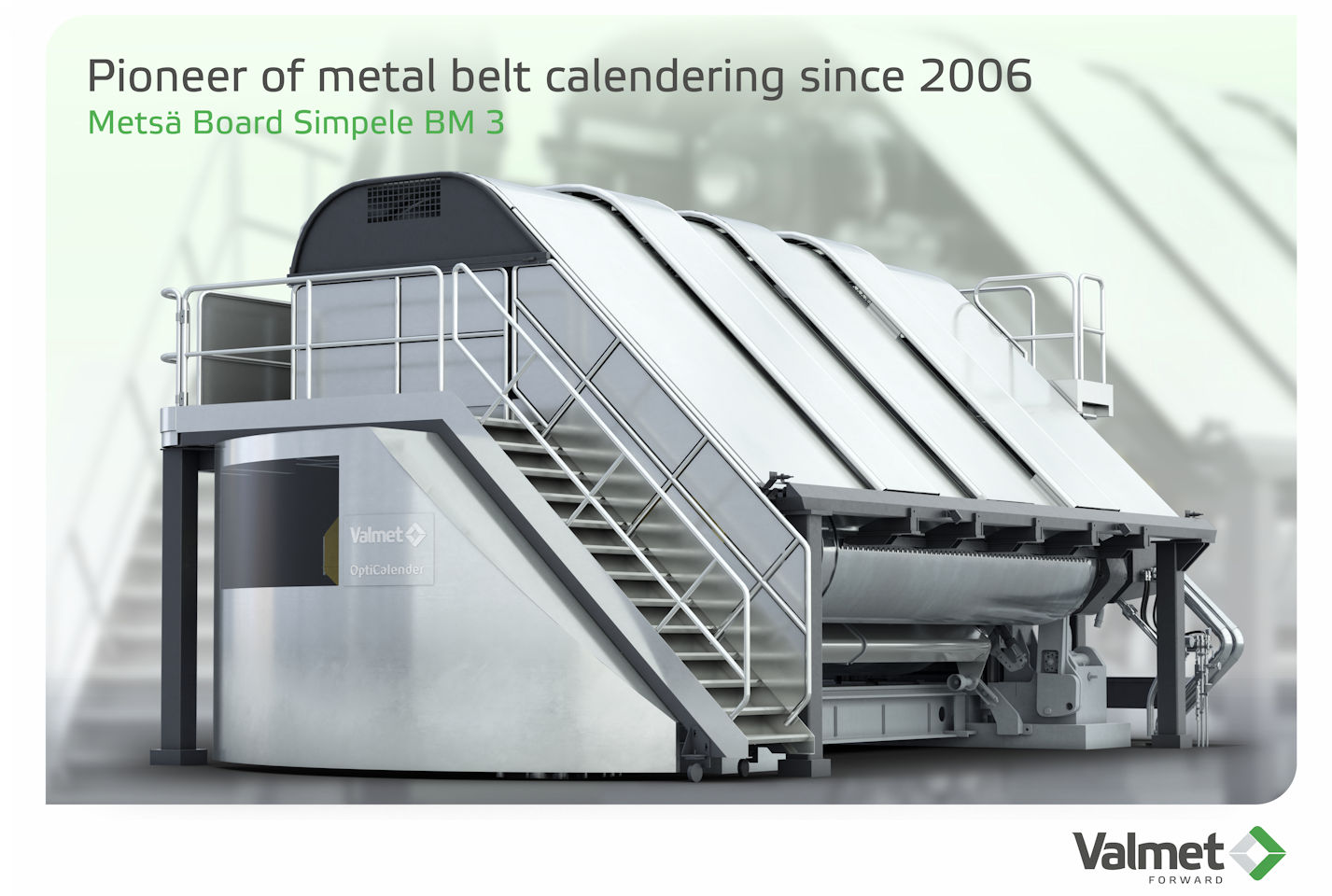 April 6, 2006, turned out to be a great day for Metsä Board Simpele. A new era of boardmaking was just beginning; a line was started-up after a major rebuild. The heart of the rebuild was a ValZone metal belt calender (today OptiCalender Metal Belt). The past decade has shown that the risk of being a pioneer in a new calendering technology has been well worthwhile. The metal belt calender has opened up doors to success; learning by doing has converted the mill into a benchmark in the folding boxboard industry.

Before the day in 2006, Simpele was a folding boxboard producer using the only known production concept to produce high-quality board. The conventional Yankee cylinder method was restraining production. Valmet was developing a solutions that suited this purpose; metal belt calendering offered a remedy against the production bottleneck with extremely good board surface quality. This opportunity justified Simpele to make a major investment in the future.

A great leap into an industry benchmark

The metal belt calender truly started a new era, as it made a number of other upgrades possible by removing production line bottlenecks. The production capacity of the rebuilt and upgraded board machine has been almost doubled since 2006.

The doubling of production is very impressive but there are also other undeniable reasons for Simpele to be identified as the industry benchmark. The most important success factor is the board itself. The quality (stiffness and uniform quality e.g.) of the board was on a benchmark level even before the investments, but there was still potential for improvement. Since 2006, Simpele has been able to produce board with significantly increased bulk without any compromises in surface quality or stiffness. The leap into a true benchmark and top producer has been great.

Veli-Pekka Kyllönen, VP and Mill Manager of Metsä Board Joutseno and Simpele Mills, received a metal belt calendering placard as a memento of the ten-year anniversary. Valmet’s Mika Viljanmaa gave a festive speech.

Good cooperation setting the base for improvement

The ten years represent a great success story, but the success is a result of hard work. The beginning of the 10-year journey with the metal belt calender was a bit rocky. The new technology opened up a new operating window and needed time for adjusting and finding correct ways to operate. Minor modifications were also made in the equipment. Simpele and Valmet personnel met challenges and found solutions together thanks to the good cooperation and open atmosphere. One of the results is that the lifetime of the metal belt has been maximized – the record being now two full years.

“Good housekeeping, good housekeeping and good housekeeping”, summarizes Timo Rantatalo, Production Manager of Metsä Board Simpele, the three most important guidelines in the daily operations at the Simpele mill. Finding optimal operating and maintenance procedures has been the key factor in achieving the good current state of the mill.

The past ten years with the metal belt calender have thought both the Simpele and the Valmet personnel a lot. Good cooperation is and has been essential for both parties. “In each metal belt calender project, we’ve managed to get good results faster than in the preceding ones. To make our customers’ learning curves as steep as possible, we have managed to gather a list of do’s and don’ts to share with our customers”, says Valmet’s Development Manager Mika Viljanmaa about the successful learning curve.

Metsä Board Simpele has been the forerunner with the new technology. By continuously pursuing better results, the mill has maintained its position and has been enjoying the industry benchmark status already for 10 years.

The culmination of the celebration was on May 9th as the whole mill personnel was enjoying cakes offered by Valmet. Veli-Pekka Kyllönen cutting the cake. 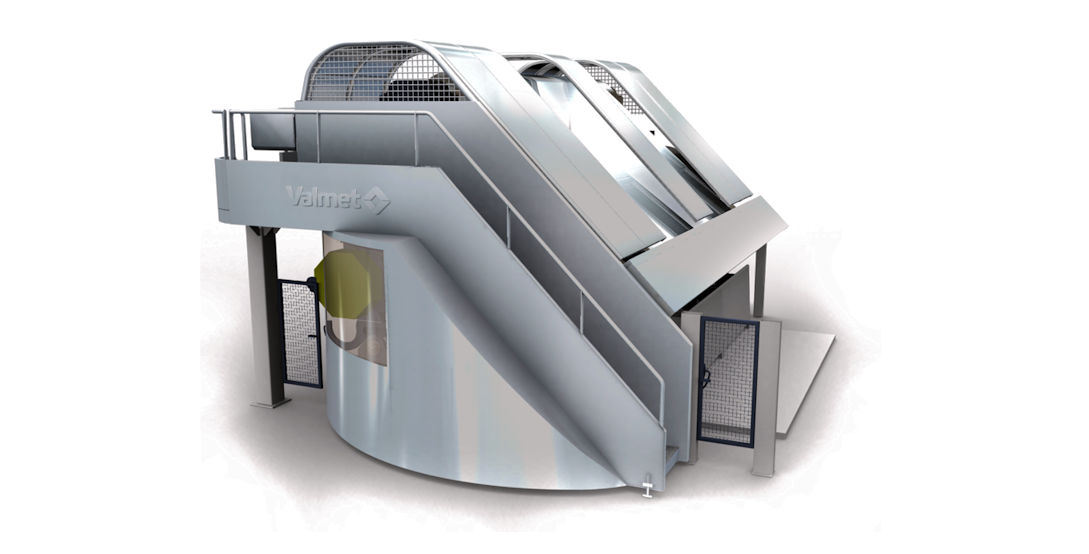 Solutions for coated board